What is green ammonia?

Green ammonia is intended to be used in the production of carbon-neutral fertiliser products, decarbonising the food value chain, and also has potential as a future climate-neutral shipping fuel. Unlike “brown” ammonia, which is made using fossil fuels (typically natural gas) as the feedstock, the raw materials for green ammonia are hydrogen obtained through the electrolysis of water, a process powered by renewable energy sources, and nitrogen obtained from the air using an air separation unit. Green ammonia can then be synthesised from nitrogen and hydrogen via various methods, with the Haber-Bosch process currently the only method used on a commercial scale.

Similarly to fossil fuels, ammonia is both a chemical energy carrier and a potential fuel, where energy is released by the breaking of chemical bonds. Crucially, ammonia has the advantage of not releasing any carbon emissions if used as a fuel, and its green credentials can be enhanced even further if sustainable energy is used to power the production of ammonia.

Ammonia is the second-most-widely produced commodity chemical globally, with an annual production volume of over 180 million tonnes, 20 million tonnes produced in the EU, and with approximately 20 million tons traded each year. Ammonia is mostly utilised in agriculture, a sector that is under increasing scrutiny due to its environmental impact, with 80% of global ammonia production going into fertiliser and 20% into industrial products.

"Green ammonia can be essential to enable sustainable food production"

“Green ammonia can be essential to enable sustainable food production, in addition, it is emerging as the most promising carbon-neutral energy carrier for several energy applications, such as decarbonized shipping fuel and is a major step forward in enabling Yara to deliver on its strategic ambitions”, says Terje Knutsen, Executive Vice President and head of Farming Solutions in Yara.

For more information on specific issues check out these related articles. 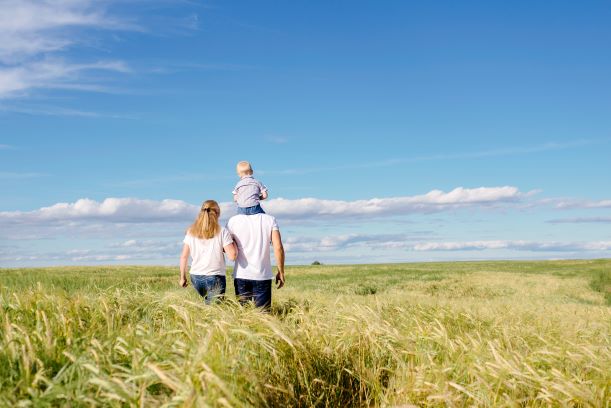 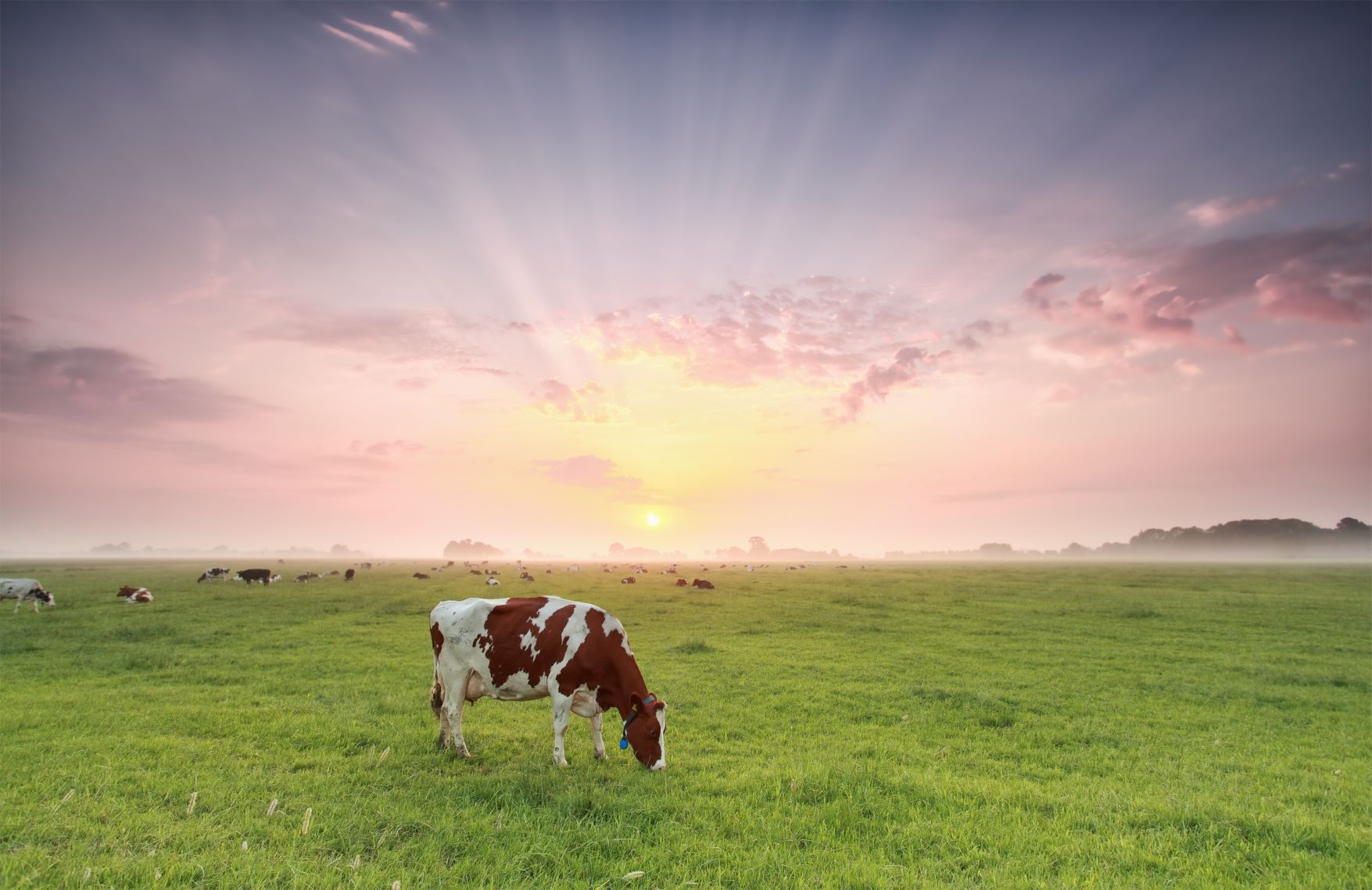 Ammonia emissions
Your farm can reduce its ammonia emissions by understanding where the losses occur. Implementing a nitrate-based solution is one of the easiest ways to reduce ammonia losses from fertiliser. 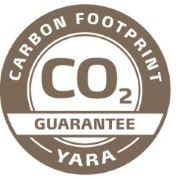 Reducing Carbon Footprint
Fertiliser use is a major contributor to your farm’s greenhouse gas emissions. Switching to nitrate-based solutions is one of the simplest ways to reduce your farm’s impact on climate change.

Read more about green ammonia initiatives being conducted by Yara via the Yara International website.